Welcome to the onlineshop from Bachmann Woodcarvings. Here you can find a big selection from our sortiment. Continuously we are expanding the choice in the shopsystem with new products and productcategories.

In our Onlineshop we sell exclusively South Tirolean woodcarvings from superior quality.

If you have any questions or you can´t find what you are looking for, than don´t hesitate to contact us via email or phone. 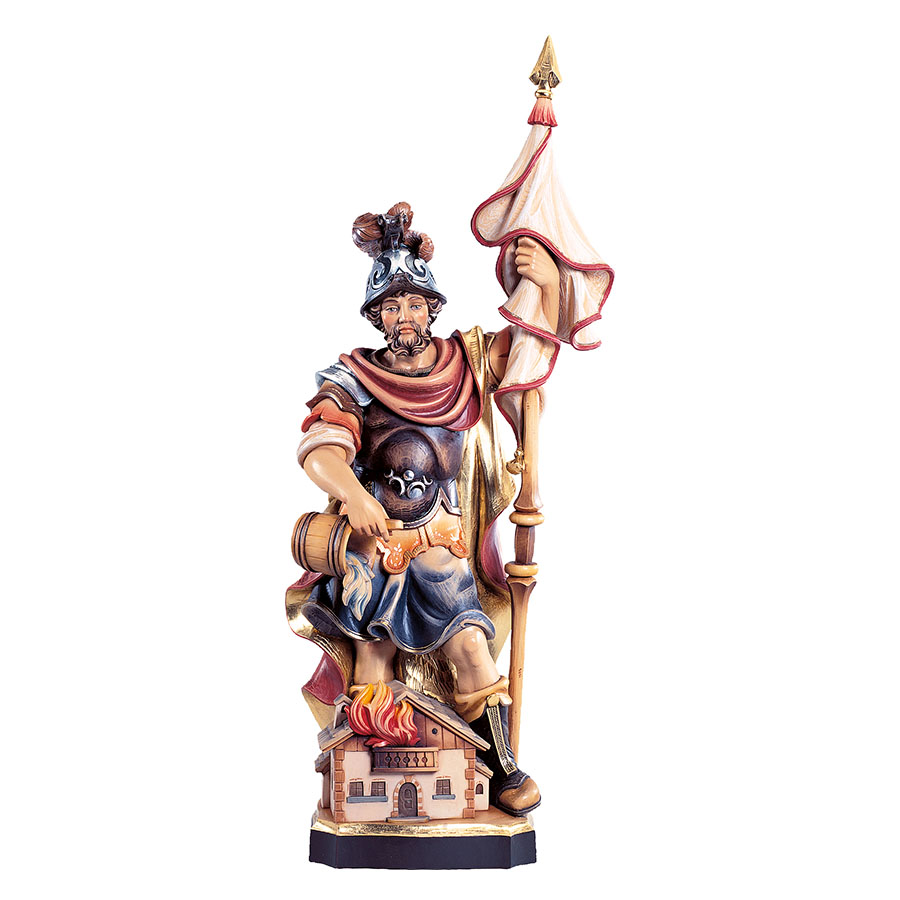 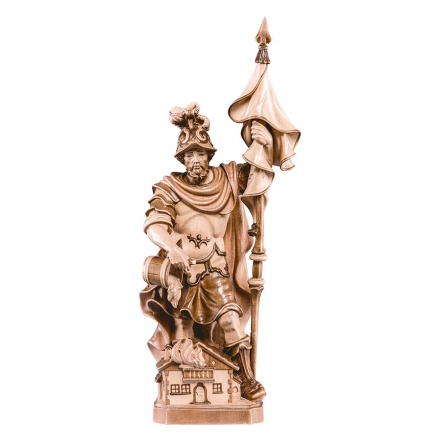 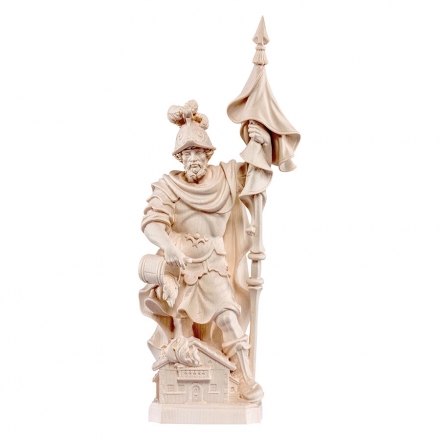 St. Florian of the Alps

According to tradition he was an officer in the Roman army and commander-in-chief of a department for the battle against the fire. During the persecution of the Christians under the emperor Diocletian, he found out that 40 Christians have been taken captive and locked into the dungeons. He wanted to support them and has also been hold captive. He has been tortured and his shoulder blades have been broken. The soldiers who should kill him on the pyre were afraid of Florian, because he was praying and said that he would get upwards to the sky through the flames. So, he has been pushed into a river with a rock around his neck. The Saint Florian is not just the patron saint of the fire brigade, but also from the brewers, the bakers, the chimney sweeps, the gardeners, the potters, the Smithers and from Austria and Linz, as a protector of the drought and fire and burns. This wood carved figurine is available in different sizes and designs. For this figurine, we use sycamore for the sizes 15cm to 40cm. The size 60cm is handcrafted out of lime wood.

St. AgnesSt. Joseph as worker
Back to: Sacred figures 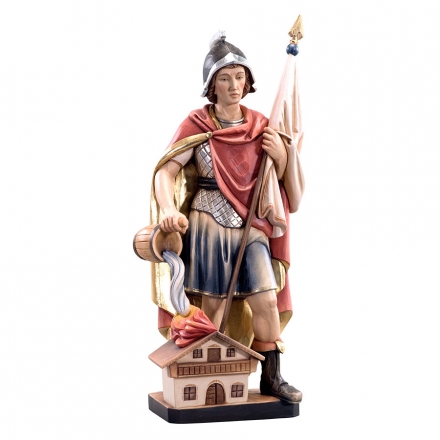 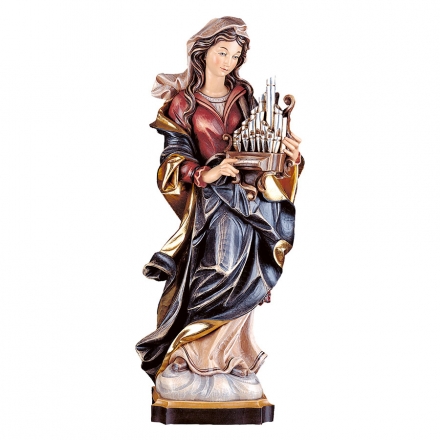 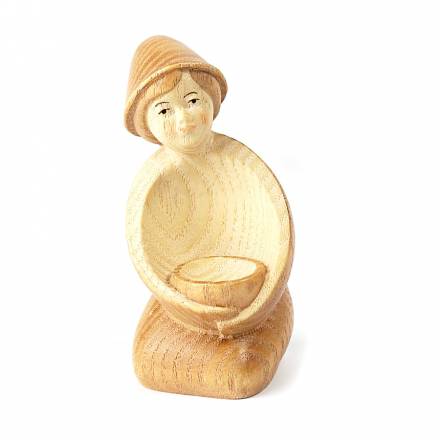 The shepherd boy is carved out of ash wood and... 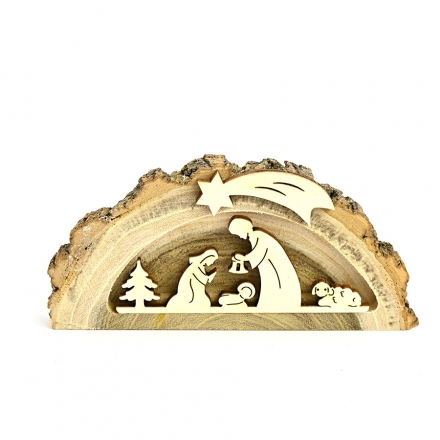 A miniature crib in a tree plate. 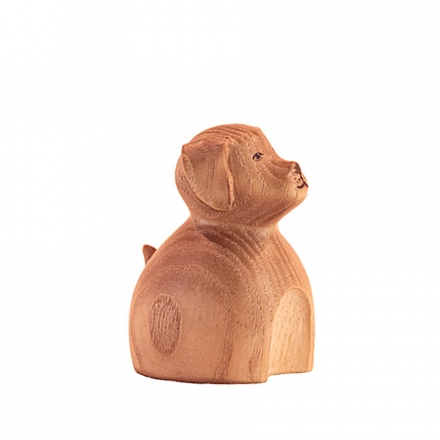 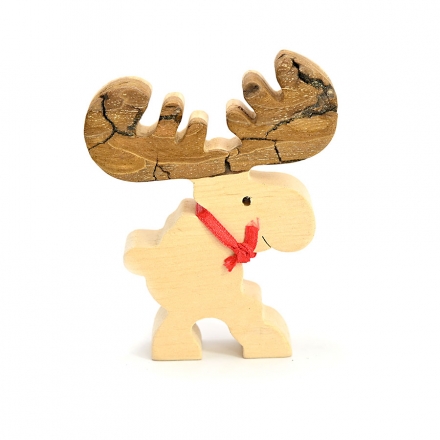 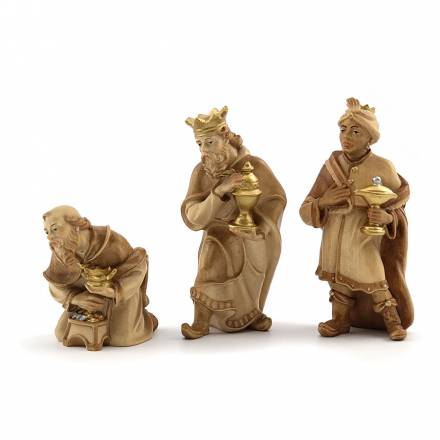 You can get the Kings also in a set. 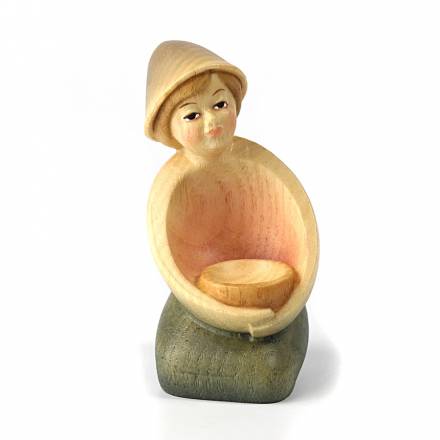 The shepherd-boy is carved out of ash wood and... 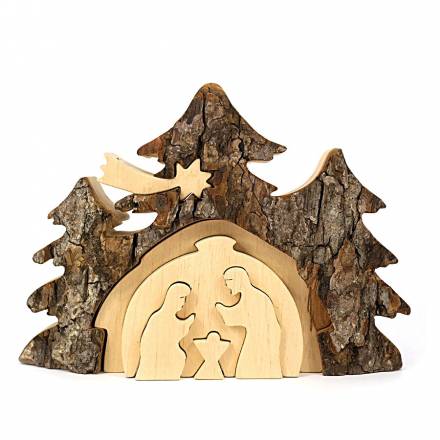 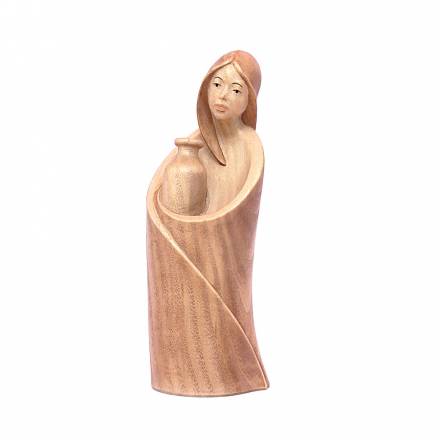 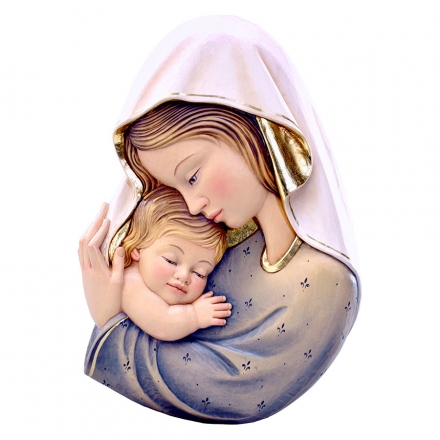 This wood carved figurine is available in different sizes. 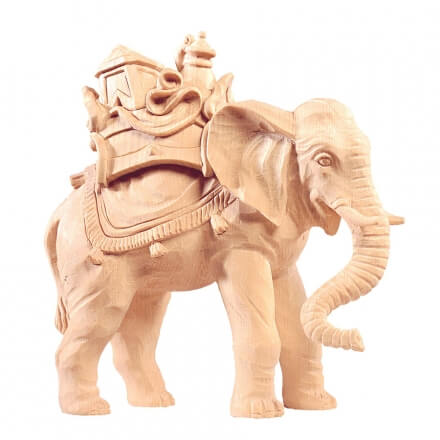 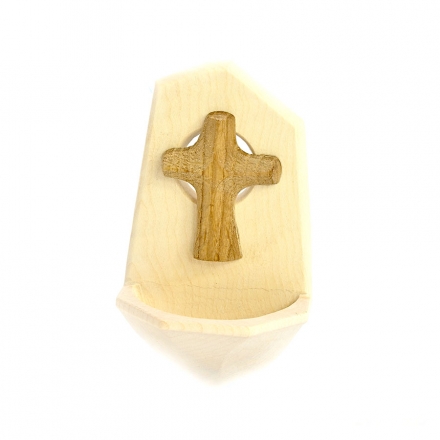 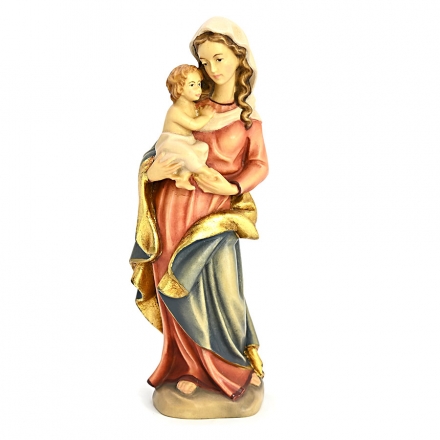 This Madonna was designed by Bachmann Josef 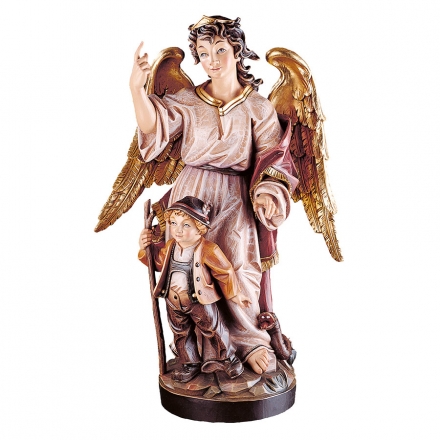 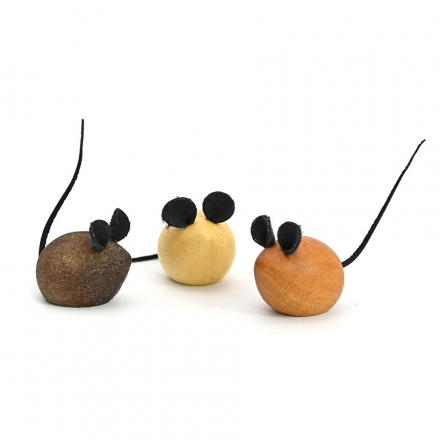 This is a Magnet mouse for our fridge. 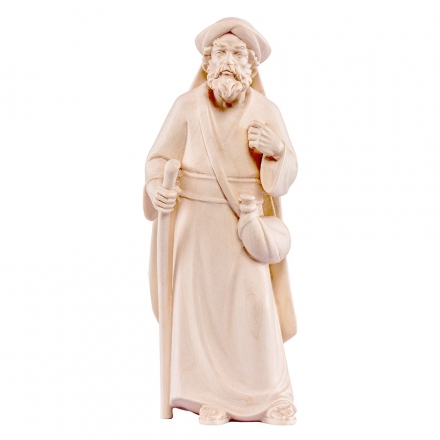 The camel guide is another addition to the overall... 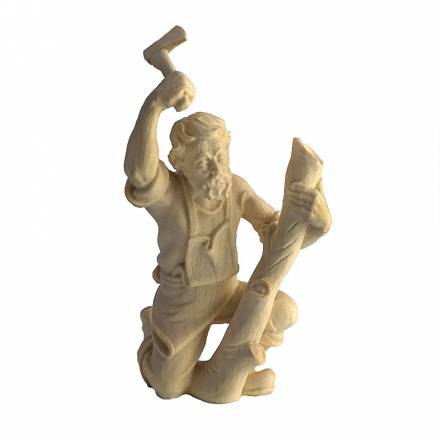 The shepherd chops up the firewood. 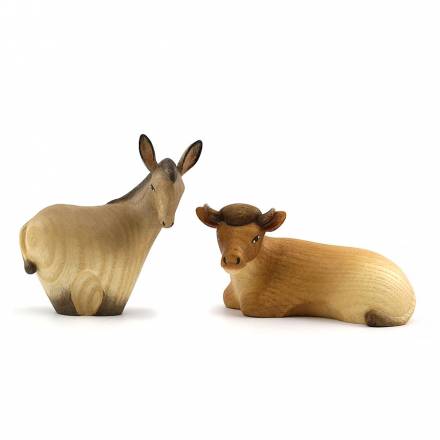 Bullock and donkey in a set. 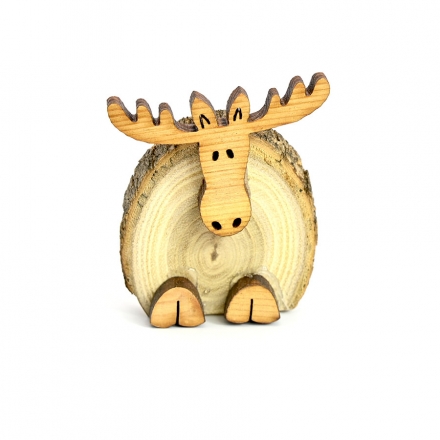 This tiny muse is made out of a treesection, there are... 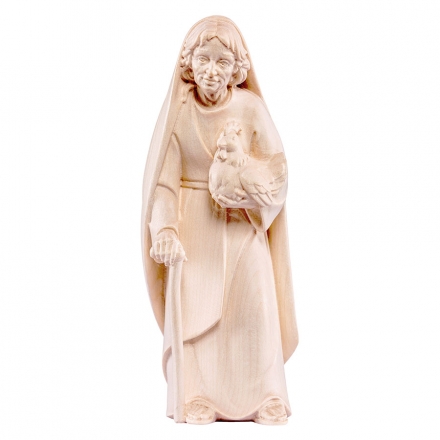 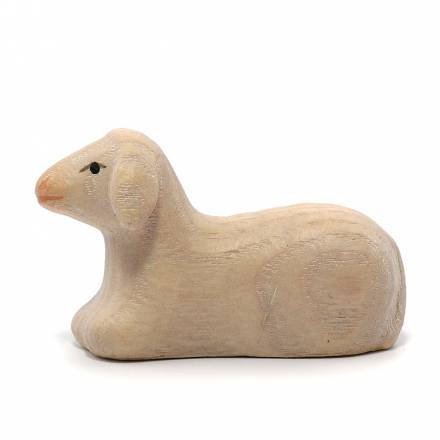 This lying sheep matches the proportions of the 15cm...