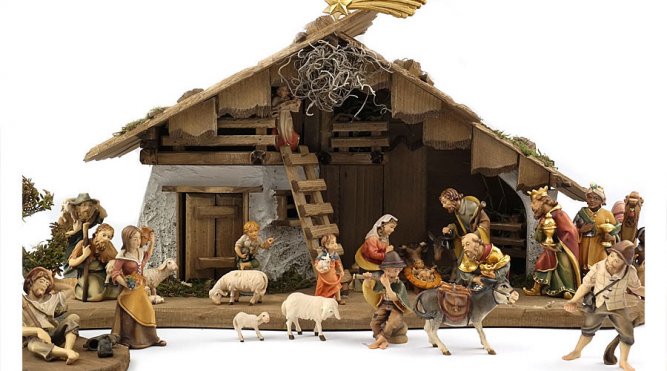 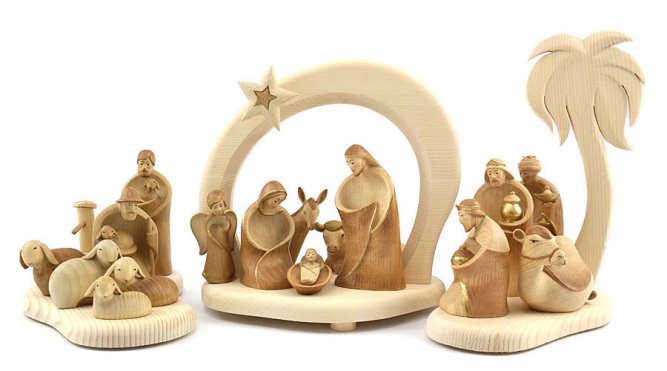 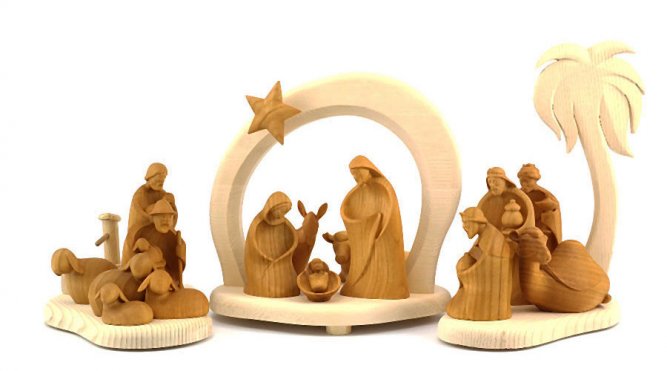 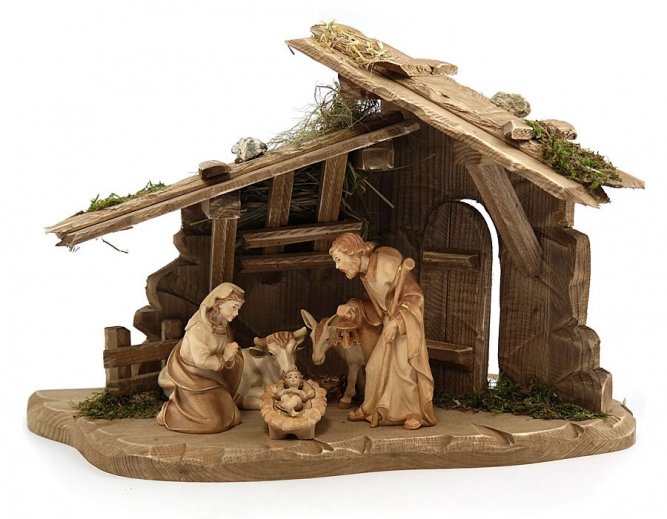 The tradition of nativity scenes exists since many centuries.

On our website you can choose betwen different series of nativity scenes. We have modern cribs and traditional cribs, start with the familyset and add every year some items or accessories.

All woodcarwings in this Onlineshop are original woodcarved and produced in South Tyrol, the northern german speaking part of Italy. The cribhauses are 100% handmade.

Did you read this?